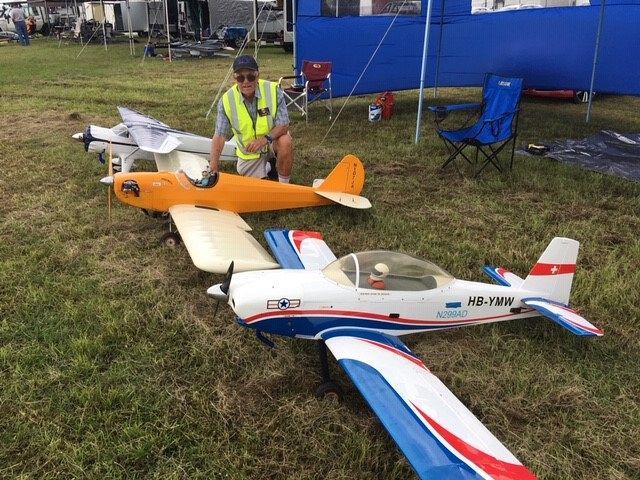 Many of our homeowners have experienced a rewarding life with fascinating adventures, intriguing hobbies and exceptional talents.  David White who moved into Ocean Club Resort in 2017 was happy to share his story which we're sure you'll find riveting.

"I grew up in Mont Albert, Victoria. I liked school and was an average student and a bit of a dreamer.  At 9 my Dad bought me a Buccilacio Italian accordion 48 bass and sent me for lessons. At 13 Dad built me an 11ft Moth yacht which I raced each week at the Sorrento Sailing Club.  Mum had a holiday house there and sometimes I would ride my bike to Sorrento to race, stay overnight and ride home on Sunday (round trip about 210kms). I won the yearly aggregate trophy three years in a row.

I left school (Box Hill Tech in Victoria) at age 15 and was apprenticed in the Radio Trade - wage was 5 pounds per week.  I flew control line model planes.  I worked for various firms, mainly Radio Rentals fixing the old valve TV sets. The sets in those days needed a lot of maintenance!  At 19 I got my first car - a 1955 MG TF1500 spots car.  I did overtime and paid it off quickly.  I was also paying off a block of land in Box Hill at the same time.

I got tired of fixing TV's in about 1968 and enrolled at the RMIT Melbourne to upgrade my qualifications to an Electronics Technician.  I later worked at the Royal Children's Hospital in the Bio Medical Engineering Dept and worked on all manner of equipment there.

I started playing the clarinet in about 1969. My trumpet teacher put me forward for gigs with various bands and eventually I formed my own group (East Side Jazz). We were very successful and did about 5000 paid gigs over 46 years.  Some of the musicians were with me for over 30 years.  We did the interstate touring backing for the Young Talent Time show.  We were paid well with expenses paid too.

I married  Lynne McRitchie in 1965, the youngest daughter of Squadron Leader Ian McRitchie - (RAF Mosquito Night fighter pilot) who was a great guy and always very helpful to me and Lynne.

In 1970 we had a house built on the block in Box Hill and our daughter Trudy arrived at the same time.  I traded my MG in for a secondhand Mark 6 Bentley (cost $1450) as it was better for the band gear and the family.

I left the RCG about 1973 and ran my own business in sound equipment for 13 years.  John Barbuto (JB Hi-Fi) was a good customer as he was running a backyard business and the supliers would not supply him.  My youngest daughter arrived in 1974, Michele.

In 1985 I gave the business to my partner as I had enough of dealing with the public.  I worked for Imed, an American company that manufactured infusion pumps for hospitals, and was the top salesman in Australia several times.  I stayed there 15 years.  We had many trips to the USA, Germany and France and it was a great job.

I was still playing in the band and we played at about 40 weddings a year and lots of corporate work too.  I was doing bicycle road racing on Sundays and training 300 kms per week.

Totally burnt out in 2000 I retired from Imed (renamed Alaris Medical Systems) but I was still very active in the music scene.  I took up flying Radio Control model planes at age 69 and had many crashes but eventually got my God Wings and an instructor rating.

We moved to Ocean Club Resort in 2017 as the weather at Kinglake was very cold and my brother also lives at the resort.  Because of Covid-19 I took up the accordion again in 2020 and I really enjoy playing.

My time here at OCR is spent: 1) Practicing music 2 hours per day. 2) Cycling an hour per day. 3) Waling and clipping our dogs 1.5 hours per day. 4) Flying model planes and maintenance about 4 hours per week. 5) Looking after my wife, shopping and cooking etc. 6) Playing music at "The Three Birds Cafe" and other jazz players in Lake Cathie." 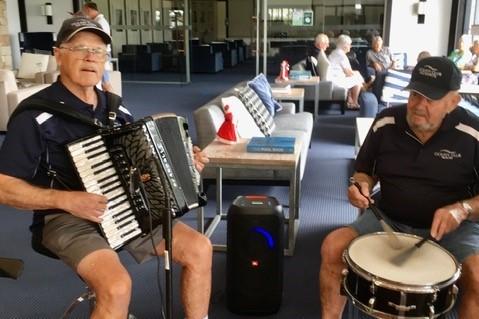 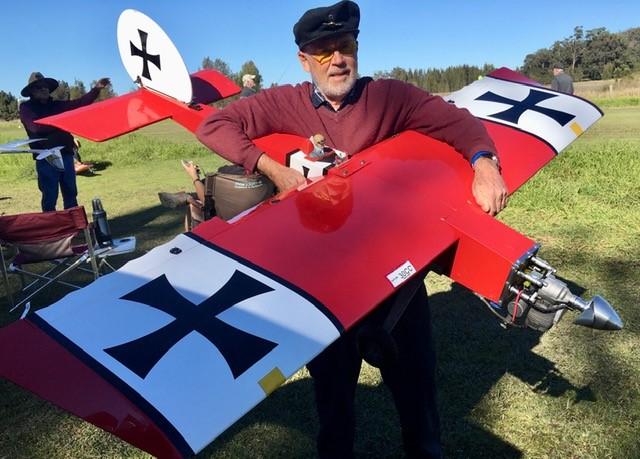 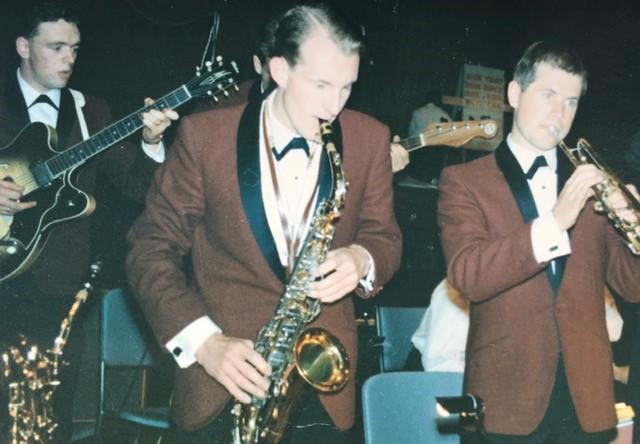 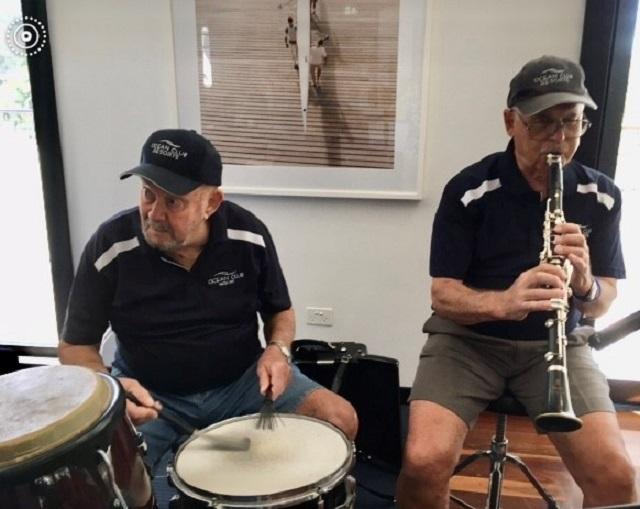 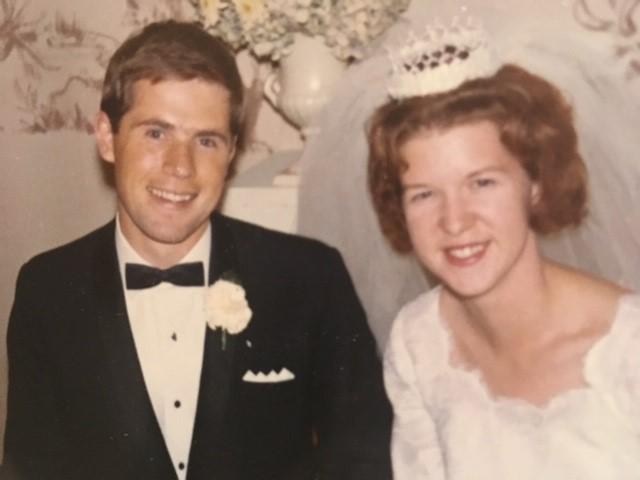 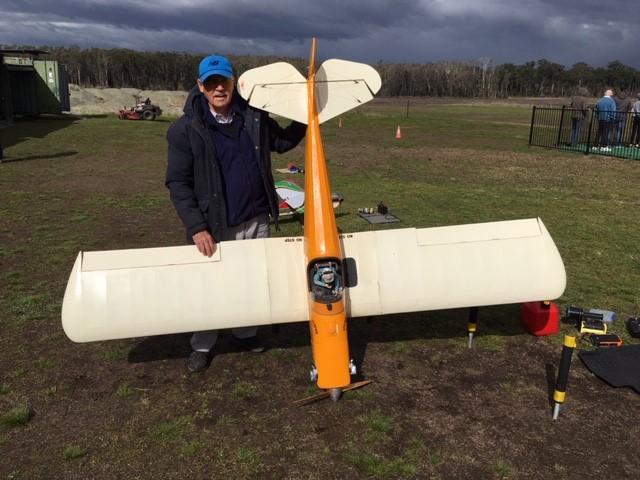