Is this our hottest piece of real estate
by Lisa Tisdell 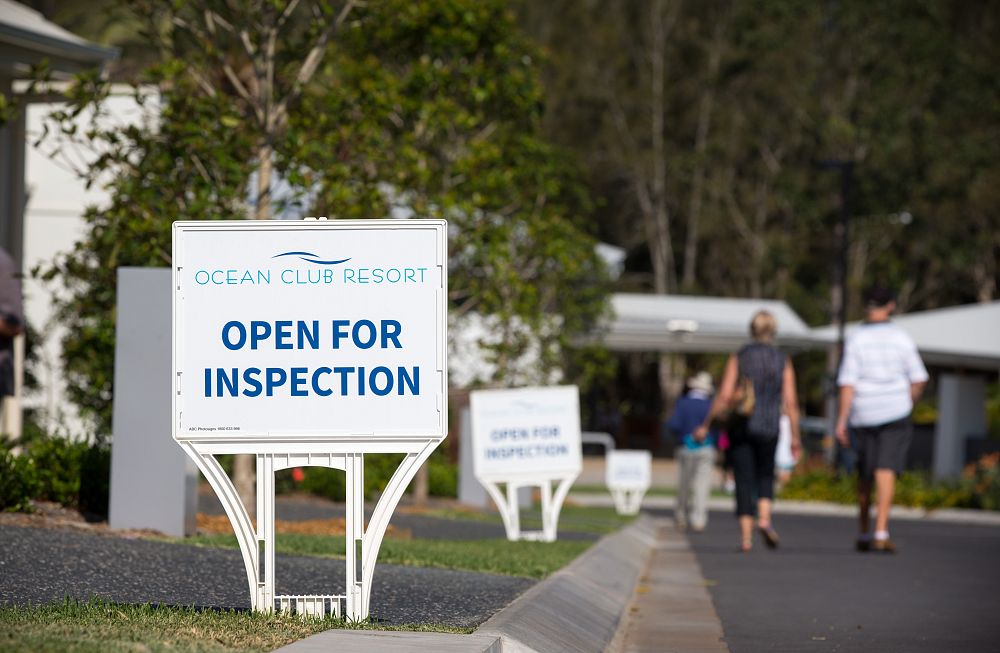 EAGER future residents have paid deposits on 25 homes at a Lake Cathie lifestyle village since mid-December.

About 300 people inspected the Ocean Club Resort on day one when the development opened its doors to the public in December.

The flow of people hasn’t stopped since.

Ocean Club Resort operational manager Darren Sage said he had never before seen that level of inquiry and buy -in rate, especially around the Christmas period.

He was still taking deposits on Christmas eve.

The Lake Cathie development off Ocean Drive is billed as a new concept in five star, lifestyle retirement living.

The “five-star resort community” will feature 260 architecturally designed homes, all on slabs.

Community facilities range from a gym to a 25m pool and bowling green.

The clubhouse includes a 16-seat cinema with the same projector as the IMAX Theatre Sydney, a library, games room and commercial kitchen.

Five display homes have been built and a further six homes are in varying stages of completion.

Work has started on another 16 houses and construction of 14 more houses will start immediately after that.

Sydney developers, Huntingdale Properties and the Gwynvill Group, are behind the multi-million dollar development.

Strong interest has come from locals and even interstate.

“At this stage, we won’t be able to construct houses as quickly as the demand,” Mr Gilmour said.

Mr Gilmour said they were very much looking forward to the Better Homes contractors returning from the Christmas break.